In the he(art) of the Cederberg

Whilst I read through the previous newsletter about my dad’s ‘adventurer’s route‘ through the Cederberg, I was flooded with the most wonderful memories about our family weekends in these magnificent mountains – trudging through the deep, hot white sandy track to reach the rocky trail up to the Maltese Cross, building dams in the gloriously pure (and icy!) river at Algeria until the sun set and we were called back to the caravan to be bundled up in layers of snuggly pyjamas while the braai filled the air with its aromatic smoke and shimmering sparks, and – of course – discovering the awe-igniting rock paintings hidden amongst rock formations we’d imagine were dragons, trains and human faces!

It was many, many years ago that my eyes last feasted upon those artfully crafted daubs and smears in earthy reds and yellow ochre, holding its stories like silent secrets away from my inquisitive quest to read them.

While I was rummaging about the Internet yesterday for photos of these San cave paintings, I stumbled upon an absolutely superbly written article by the Green Girls In Africa whose photos are some of the best I could find online. I won’t post all of them here, so head over to their article to lose yourself in the nomadic pastoralist world of the Karoo’s /Xam. (I’ll leave the link at the bottom of this post.)

… But before you read it, what can you see depicted in the dreamlike, diaphanous layers and sophisticated symbols?

“Some images depict scenes of the daily life of these nomadic people, others are more metaphorical and full of spiritual symbolism.

Often the images are confusing, showing complex scenes of multi-layered paintings, a cacophony of stories told all at once, but set in different eras.”

As an artist, I find myself utterly gobsmacked at the sublime sophistication and purity of form, communicating speed or stillness, specificity of action (dancing, hunting), gender, role (hunter, shaman, child) and perfectly delineated animals. There’s a tenderly painted little bokkie I’ll show you just now, as well as a profoundly intriguing portrayal of ships! Considering just how very far away the Cederberg would have been for these hunter-gatherers from the ocean makes their depictions of these vast and alien European vessels that much more incredible! 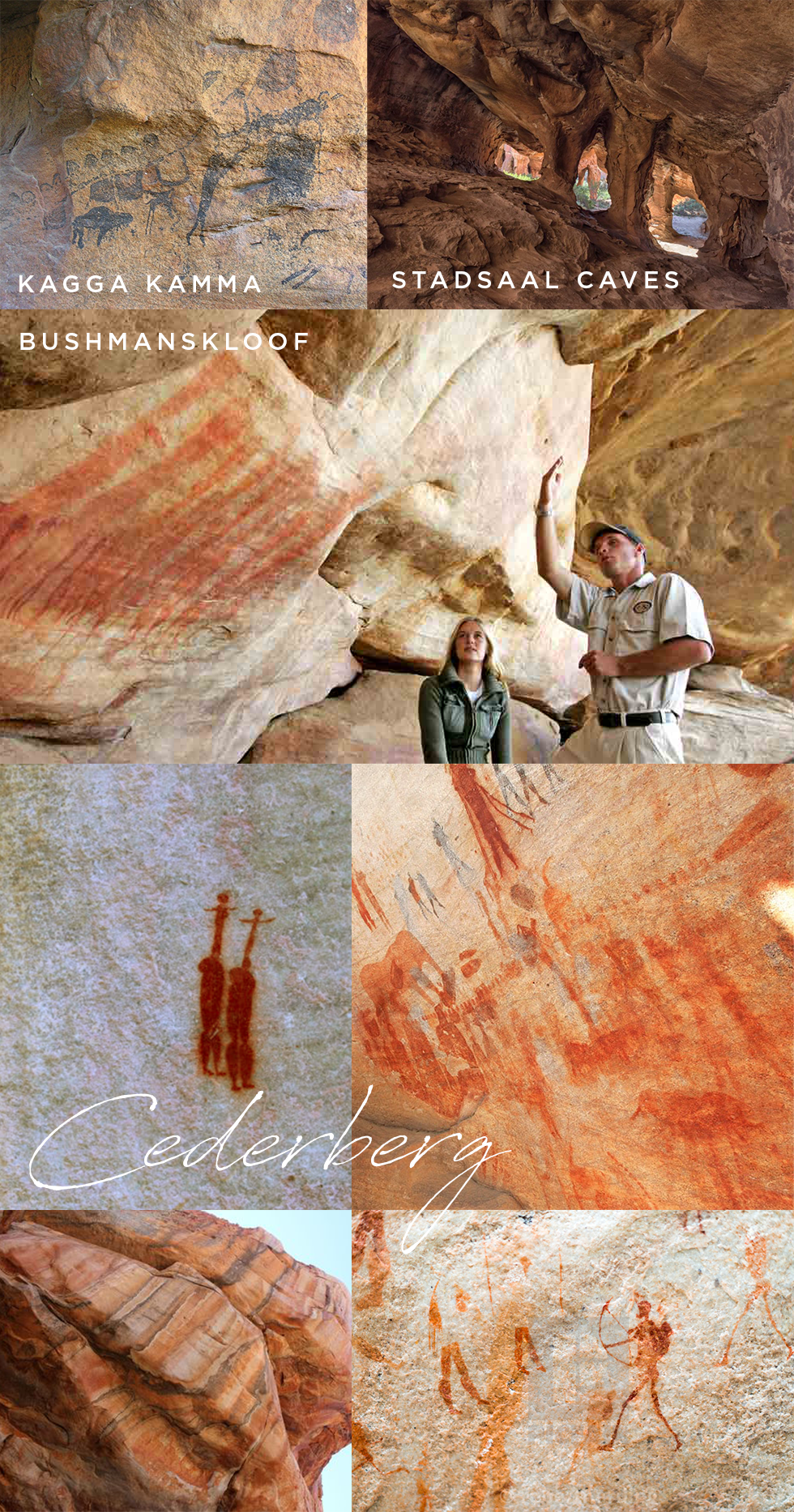 (These are stock images from 123rf.com so please excuse the watermarks!) 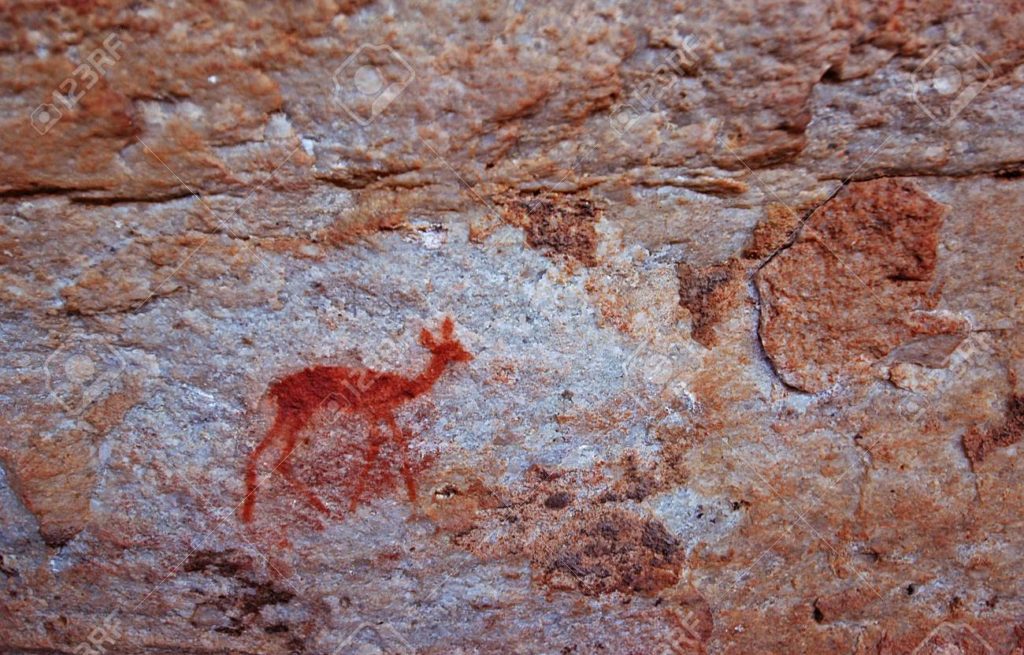 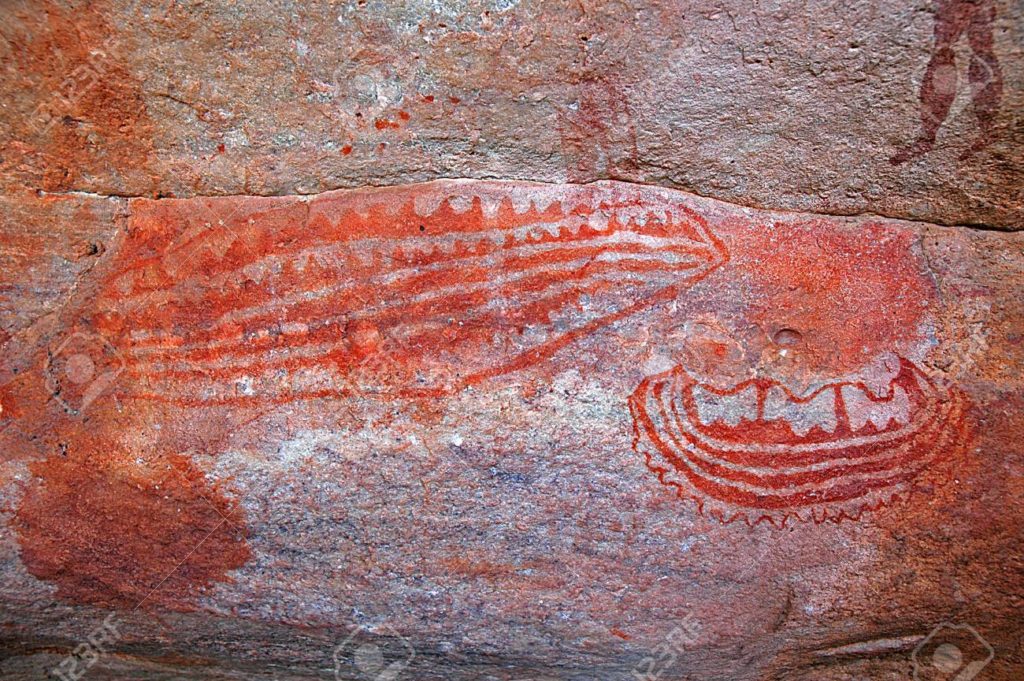 Considering the immense, irreversible impact of the Europeans on their world, it is interesting also to see how ‘Primitive Art’ changed the face — quite literally — of the European art world, pushing the centuries-long classical realism over the edge into an irrevocable, almost wild modernism we’ve thankfully never quite recovered from!

Notable 20th Century artists who drew from Africa’s art and sculpture include Picasso, Matisse and Modigliani. 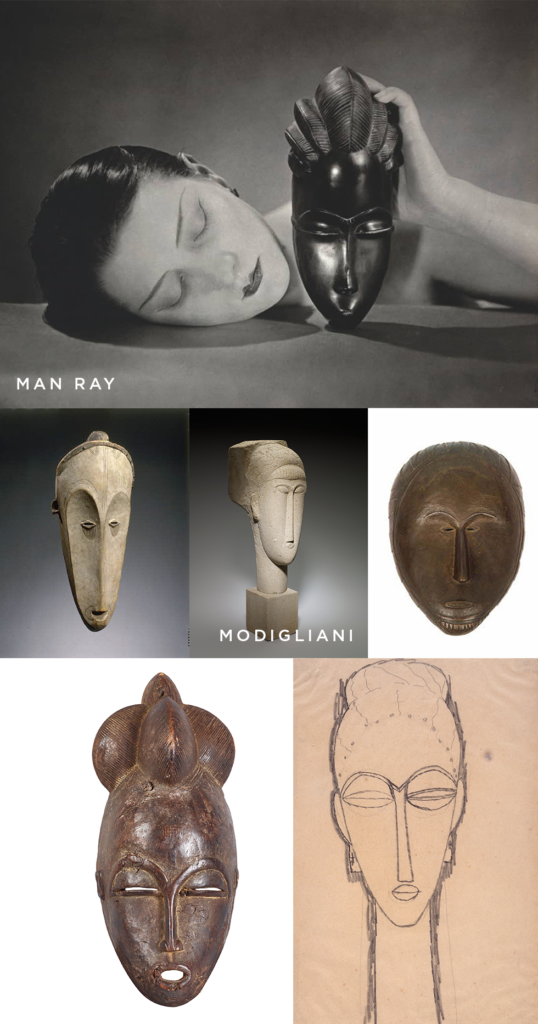 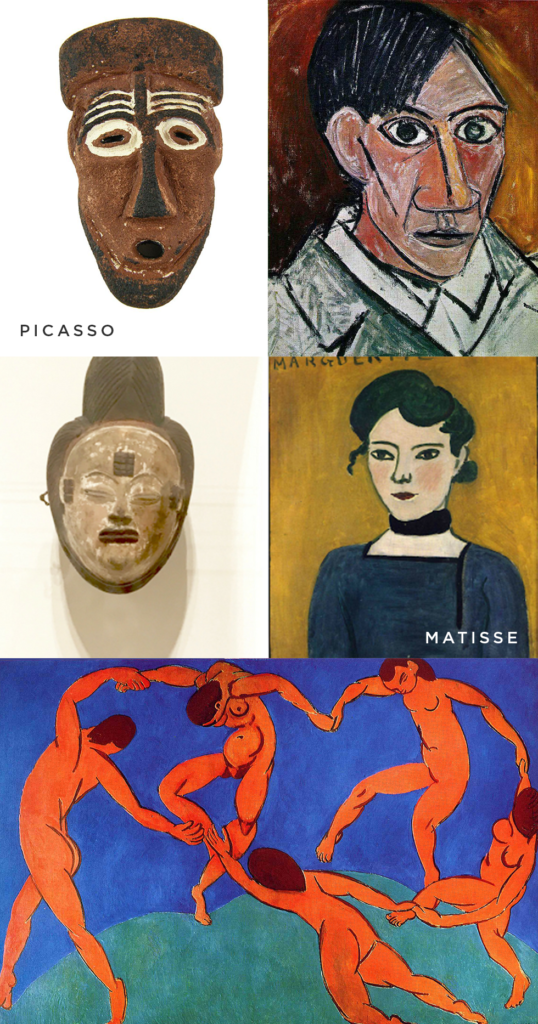 And for the arty-farties among you:

Mountain Passes South Africa is a website dedicated to the research, documentation, photographing and filming of the mountain passes of South Africa.

Passes are classified according to provinces and feature a text description, Fact File including GPS data, a fully interactive dual-view map and a narrated YouTube video.

We use cookies on our website to give you the most relevant experience by remembering your preferences and repeat visits. By clicking “Accept All”, you consent to the use of ALL the cookies. However, you may visit "Cookie Settings" to provide a controlled consent.
Cookie SettingsAccept All
Manage consent

This website uses cookies to improve your experience while you navigate through the website. Out of these, the cookies that are categorized as necessary are stored on your browser as they are essential for the working of basic functionalities of the website. We also use third-party cookies that help us analyze and understand how you use this website. These cookies will be stored in your browser only with your consent. You also have the option to opt-out of these cookies. But opting out of some of these cookies may affect your browsing experience.
Necessary Always Enabled
Necessary cookies are absolutely essential for the website to function properly. These cookies ensure basic functionalities and security features of the website, anonymously.
Functional
Functional cookies help to perform certain functionalities like sharing the content of the website on social media platforms, collect feedbacks, and other third-party features.
Performance
Performance cookies are used to understand and analyze the key performance indexes of the website which helps in delivering a better user experience for the visitors.
Analytics
Analytical cookies are used to understand how visitors interact with the website. These cookies help provide information on metrics the number of visitors, bounce rate, traffic source, etc.
Advertisement
Advertisement cookies are used to provide visitors with relevant ads and marketing campaigns. These cookies track visitors across websites and collect information to provide customized ads.
Others
Other uncategorized cookies are those that are being analyzed and have not been classified into a category as yet.
SAVE & ACCEPT
Powered by